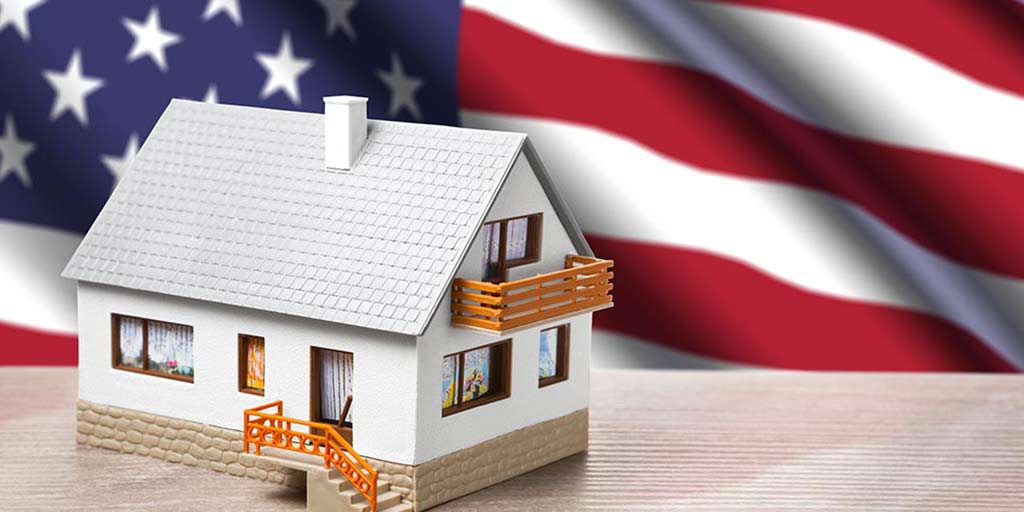 Runway implementing end-to-end solutions for top US Builders and Developers.

We are excited to be working with several of the leading Builders and Land Developers in the USA. The solution that is spearheading our success in the US is The Edge, which is our integrated consumer-facing technology that combines a number of our major apps – including Runway Inventory, Packaging, Siting, Runway Website, Masterplans, Dashboards and Lot and Load.

You can check out The Edge here.

About our US operation and the market.

Establishing Runway’s North American operation has been a two-year journey for directors Rowan Kelly and Nicole Godrey. From concept to research to implementation. The project, with a significant investment and a total team commitment, is now bearing fruit.

There are six larger than Australia-sized regional growth markets for Volume Builders and Developers in the USA, but Texas is the stand out. All our on-the-ground US research over several long visits kept pointing to the establishment of an operation in Dallas, Texas.

Dallas, Texas has a “get-it-done” business culture, with minimal regulations (compared to other US states – don’t mention California!), low taxes and a massive, highly educated talent pool. If you didn’t know, the population of Texas is 29 million. Texas was recently voted the best place to do business in the US by CNBC.

As the market has dipped in Australia, Runway’s significant investment in the US operation has been timely as the US economy and property market is booming.

Australia skipped the pain of the GFC via fiscal stimulus by both the Australian and the Chinese governments, where in the US, the downturn hit extremely hard and despite the bailouts took years to recovery. The US market is effectively on a high now from the GFC downturn and the recent, massive US federal government company tax cut has turbo charged economy – The tax rate is now just 21%!

In the new home market, there are many differences between Australia and the US. The big difference is that developers sell the majority of their lots directly to builders via what they call “the take-down process”. This is a financial process where the Builder purchases a tranche of lots from the Developer. The consumer has no choice but to purchase a home from the Builder who has purchased the lot. Although this is slowly changing with more “build on you own lot” options being made available directly from Developers.

Another observation is that the majority of Builder are also Developers. Builders have dedicated land acquisition teams to ensure their land bank Runway Inventory is optimally full – on a scale not seen in Australia.

On the technology front, the solutions we are implementing in the US are solving many back office problems while enabling amazing consumer experiences and outcomes. We look forward to including examples of our work in our first annual technology event.

With our office now firmly established in Dallas, Texas, we will be able to offer a support window, 24 hours a day, from Monday 7am to Saturday 9am AEST.

We also offer weekend support via our 1800 service and Jira helpdesk. 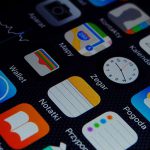 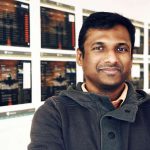 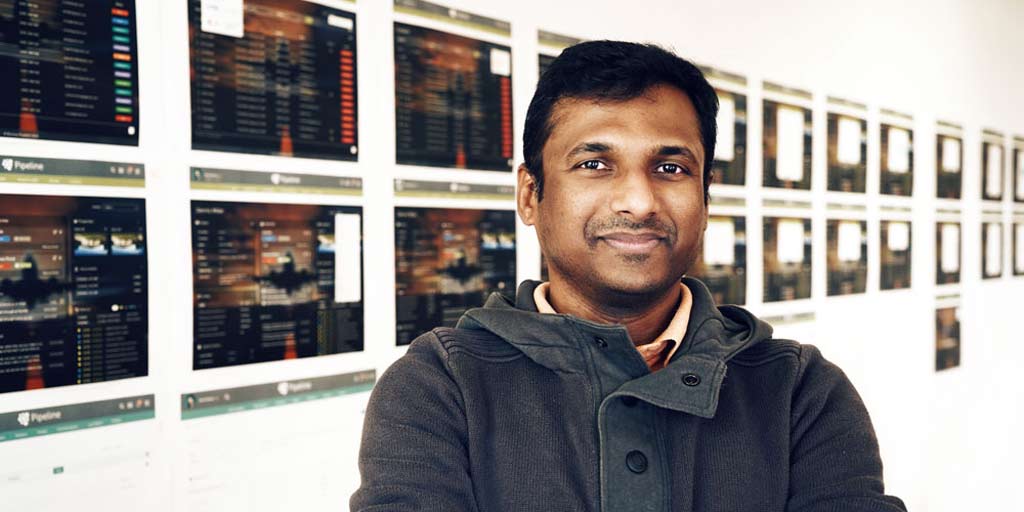 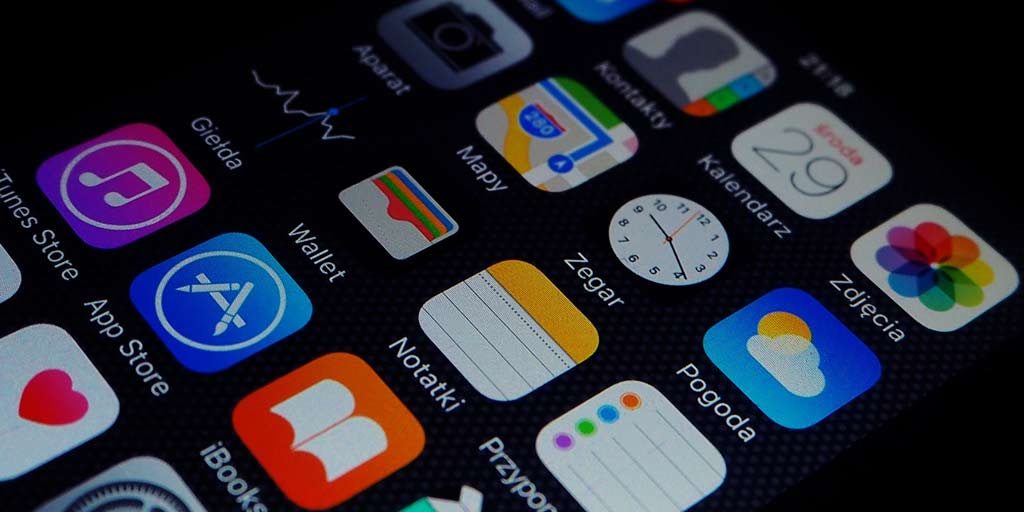 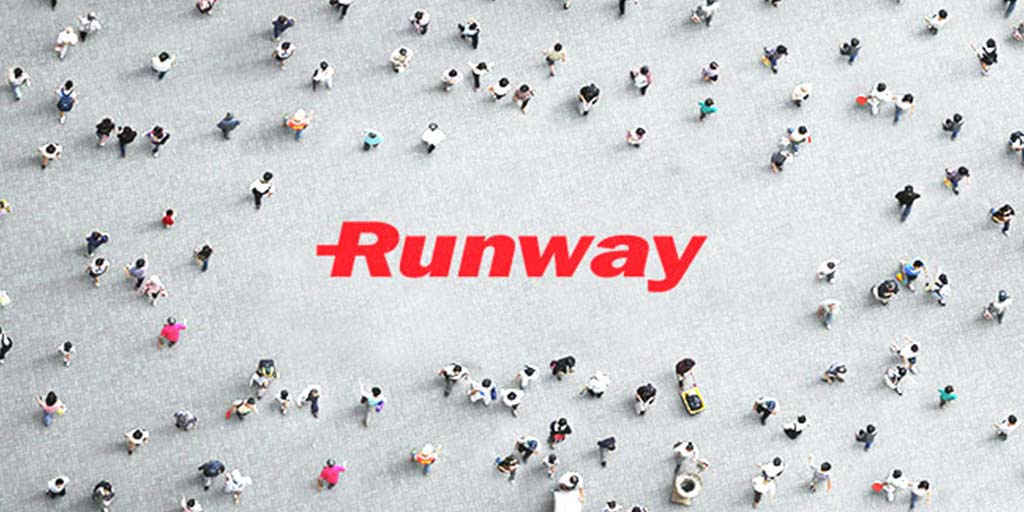